American Electric Power says there will be some temporary lane closures in downtown Findlay this week as the company builds about a mile of underground transmission line.

The underground work is beginning near the Findlay Substation, located at the intersection of Putnam and Liberty streets, and will end near Beech Avenue where the line connects with the existing overhead power line.

Lane closures in the project area will occur Monday through Friday between 8 a.m. and 6 p.m.

Drivers can expect signage, cones and flaggers during construction. 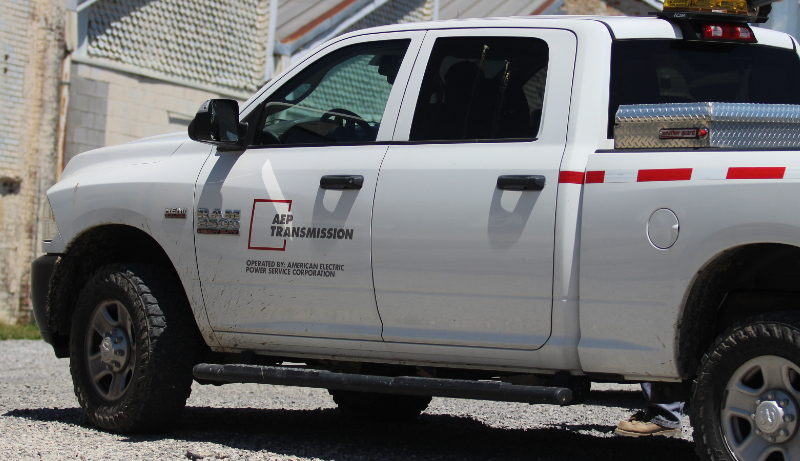