The Seneca County Board of Commissioners has passed a resolution opposing a proposed expansion of the Sunny Farms landfill.

Also opposing the expansion are the Seneca County General Health District and City of Fostoria.

WTOL-11 reports that WIN Waste, the operator of the landfill, wants to bring in more garbage from outside the state, going from the current 7,500 tons a day up to 12,000 tons.

Commissioner Mike Kerschner says the board is worried that the landfill hasn’t achieved full EPA compliance and won’t meet federal clean air act requirements until the middle of 2023.

Kerschner told WTOL-11 that he feels the landfilll should show that they can follow the rules before they’re allowed to expand.

WIN Waste says Sunny Farms is in compliance with the 2019 consent order.

The landfill is located at 12500 West County Road 18 a little south of Fostoria. 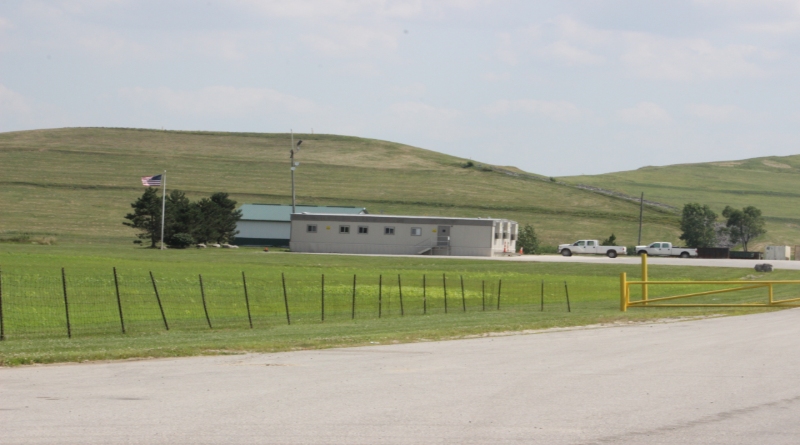