The State Fire Marshal’s Office is seeking tips from the public regarding an arson fire in Putnam County.

Investigators say someone intentionally set fire to a detached garage behind a home in Leipsic on May 5th.

On that day, the homeowner discovered evidence of a fire at 17 East Center Street after it self-extinguished.

The State Fire Marshal and Leipsic Police Department are conducting an investigation into the arson.

A reward of up to $5,000 is being offered by the Blue Ribbon Arson Committee for information leading to the arrest and conviction of the person or persons responsible for the fire. 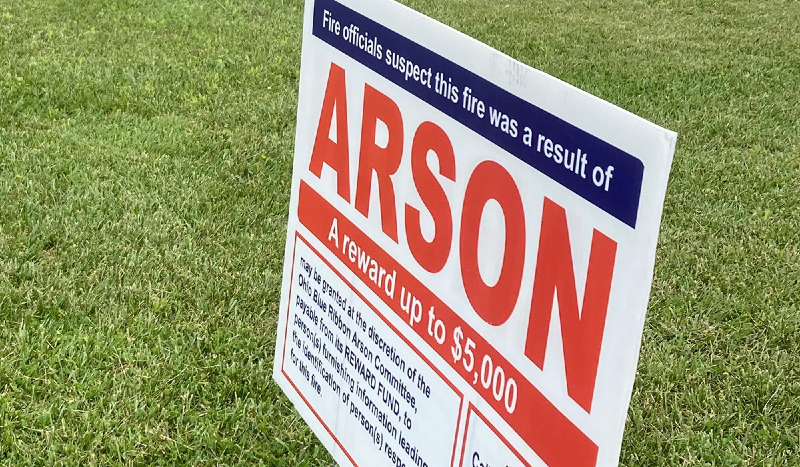