A Fostoria man pleaded guilty to a rape charge involving a child on the day his trial was to begin in Hancock County.

In May of 2021, he was indicted on a charge of first-degree rape involving a child under the age of 13.

The indictment indicated that the crime occurred in March of 2020 in Fostoria.

His sentencing has been scheduled for July 27th.

When he gets out of prison he’s required to register as a Tier III sex offender. 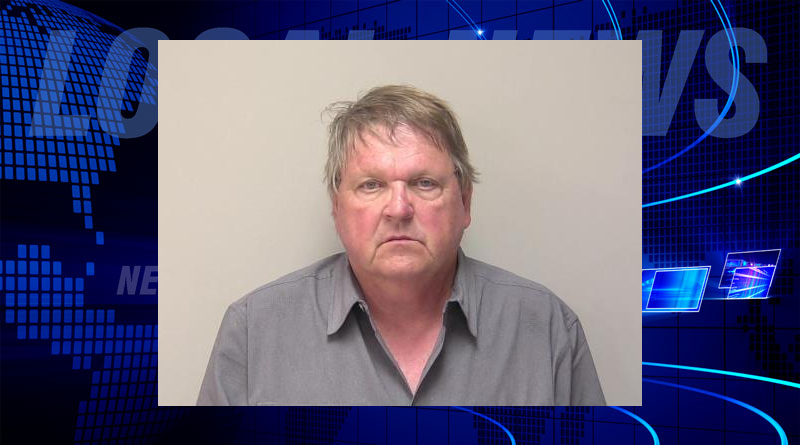