A 7-member committee voted against moving the Hancock County Probate/Juvenile Court to the Findlay Village Mall.

The vote was 4-3 against the idea.

The Hancock County Board of Commissioners announced in April that they had negotiated a purchase price for a section of the mall property and wanted to move the Probate/Juvenile Court there and potentially other county offices.

The three commissioners voted in favor of the idea and Johnson, Routson, Wilcox and Heldman voted against it.

Judge Routson said the committee wasn’t sold on the idea for a variety of factors including the cost, security and safety concerns, maintenance concerns with an older building and concerns with keeping the courts in the same general area.

The judge said he believes that they could build a new Probate/Juvenile Court near the area where it currently is at Dorney Plaza for about the same cost as moving it to the mall after you factor in the purchase price of the mall location, renovation costs and ongoing maintenance.

Get more of our conversation with Judge Routson in the audio below. 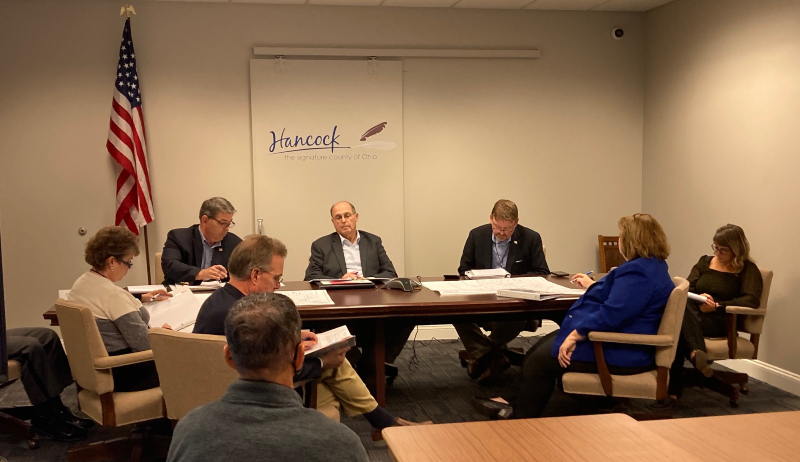