A man is facing felony charges after authorities say he intentionally crashed his vehicle into another vehicle in a Findlay intersection.

It happened at the intersection of East Sandusky Street and South Blanchard Street at 12:20 Wednesday afternoon.

The Findlay Police Department says Jeffrey Melms, 24, of Findlay, was driving a truck east on Sandusky Street when he ran a red light at South Blanchard Street and crashed into a truck being driven by Maximilian O’Brien, 21, of McComb, who was driving south on South Blanchard.

The impact pushed O’Brien’s truck into a third vehicle. The driver of the third vehicle and a passenger were not injured.

Police say witnesses at the scene provided information that led officers to determine that Melms intentionally crashed into O’Brien’s truck.

Police say Melms was arrested for felonious assault and booked at the Hancock County Justice Center.

He was also issued a citation for driving under suspension, running a red light and having plates from another vehicle.

O’Brien sustained minor injuries in the crash and did not have to be transported to the hospital.

Police say the two men had a dispute earlier in the day over property that one of them claimed the other stole. 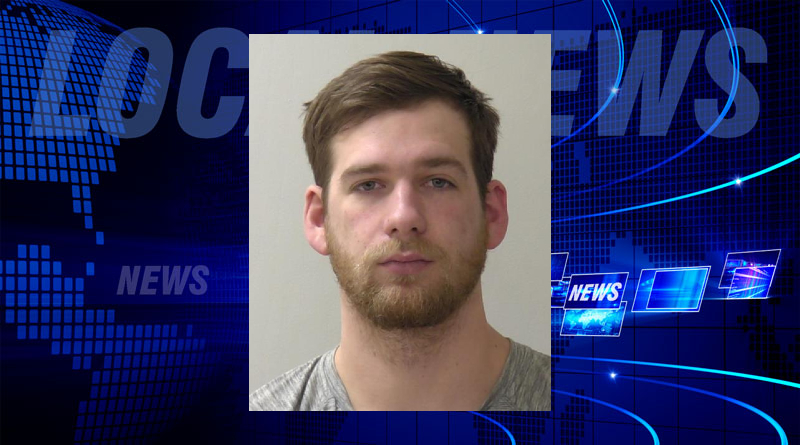