Muryn will be presenting in a segment called “Leading Globally Matters Locally: The Next Frontier for America’s Mayors” and will be joined by Columbia, South Carolina Mayor Steve Benjamin and Deputy Mayor of International Affairs for the City of Los Angeles, Nina Hachigian.

The forum will air live as part of a virtual broadcast taking place on the USGLC Global Impact Forum platform on Tuesday, June 15th, from 1:00 p.m. to 3:00 p.m. eastern daylight time.

The U.S. Global Leadership Coalition Global Impact Forum is a virtual experience that brings together a nationwide audience of thousands of influential stakeholders from the business, non-profit, military, faith, and humanitarian communities from Washington D.C. and across the country, alongside leaders from Capitol Hill and Administration officials.

The USGLC works in our nation’s capital and across the country to strengthen America’s civilian-led tools — development and diplomacy — alongside defense.

By advocating for a strong International Affairs Budget, the USGLC is working to make America’s international affairs programs a keystone of U.S. foreign policy.

Those interested in participating may register for free by clicking here. 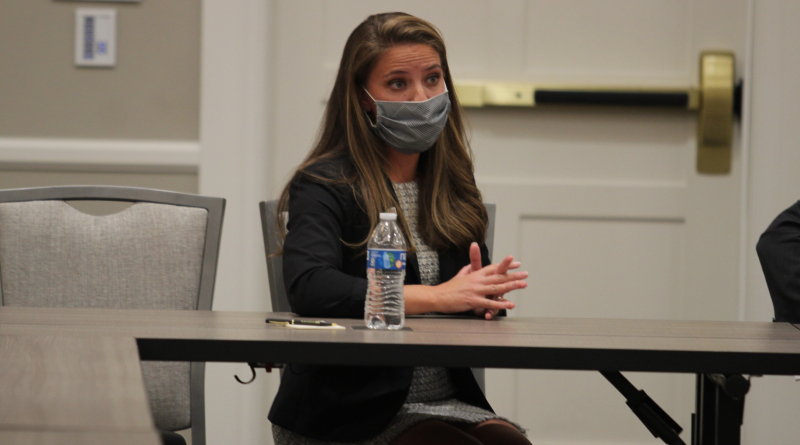